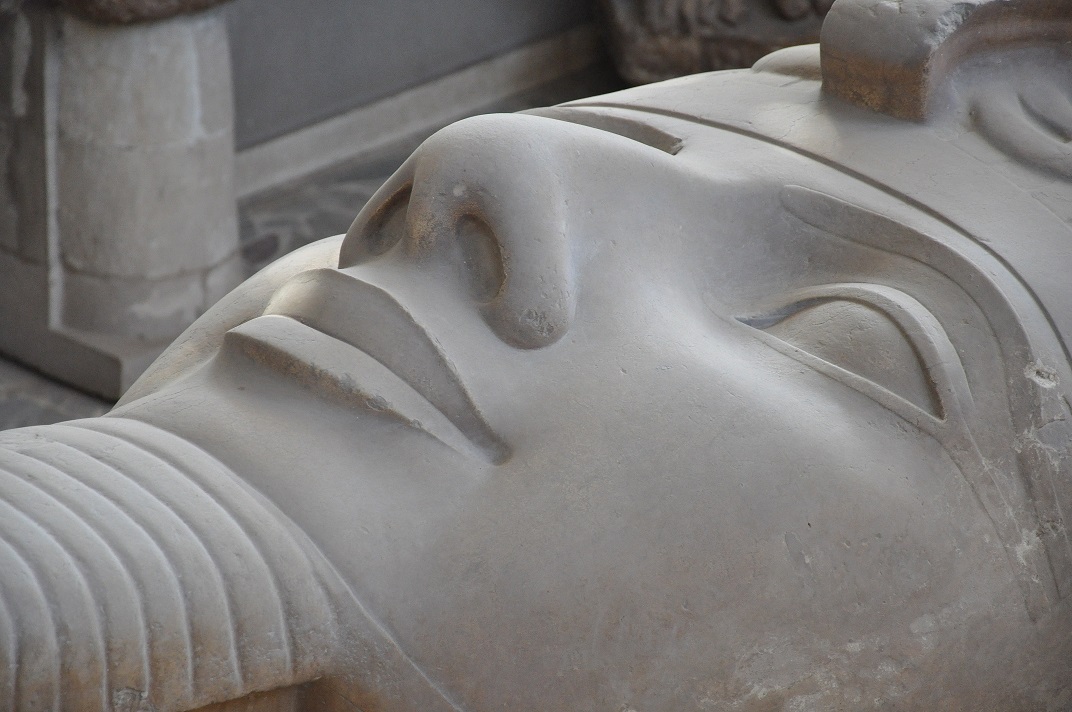 Highlights & Tour Itinerary
Highlights
- Visit the Giza Pyramids, one of the Seven Wonders of the World
- Tour Memphis, the ancient capital of Egypt.
- See the oldest Egyptian pyramid in Sakkara.
- Private guided tour with lunch at local restaurant.
Tour Itinerary
08:00 your guide picks you from the lobby in Cairo or Giza. Start with a visit to the great Giza Pyramids, Cheops, Chephren and Mycerinus. The Pyramid of Cheops is the largest of the three and was listed in classical antiquity as one of the Seven Wonders of the World. The much smaller pyramid of Mycerinus had not been completed by the time of the king's death. Part of the complex of Khephren is the Great Sphinx. Its impressive leonine body with the royal head is sculpted in an outcrop of the native limestone. Part of the face, including the nose, has been deliberately damaged. Visit to the Valley Temple, where priests mummified the dead body.
We continue to Sakkara, an immense field of tombs, the final resting place of kings, noblemen, lesser Egyptians and mummified animals. Probably named after Sokkar, the mummified falcon-god of the dead, Sakkara served as the official necropolis of Egypt's main capital city, Memphis. Its most prominent landmark is the Step Pyramid dedicated to King Djoser. After lunch at a local restaurant drive to Memphis. It was the administrative capital of Ancient Egypt, the main royal residence and the seat of both the northern Vizier and High Priest of the state god Ptah. See the large alabaster sphinx, probably representing Amenhotep III, and a colossal limestone statue of King Ramesses II. Return transfer to your hotel in Cairo.
Meals: Lunch