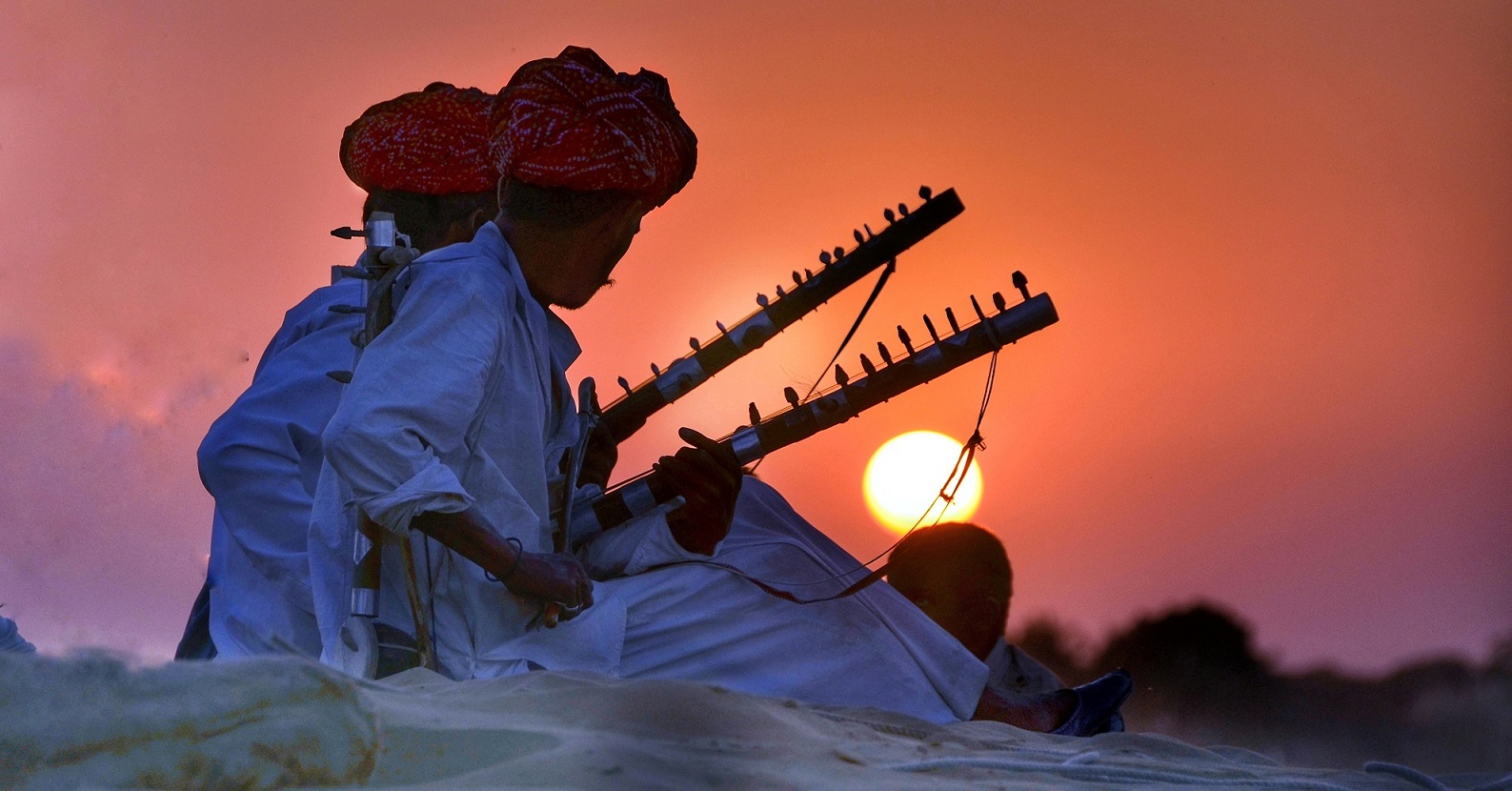 Practical Info
• Rates are not valid in the period 20 Dec 2020 to 10 Jan 2021 and can be provided up in request.
• Check-in time at hotels starts from 14:00, latest check-out time is 12:00 noon.
• Rates are based on the hotels mentioned in this proposal, subject to availability upon booking.
• Rates are communicated subject to the rates known to date (subject to increase in government taxes and entry to monuments without notice).
• We are not responsible for any delay, change or other in the itinerary due to weather conditions, political or local strikes, flight cancellations or unforeseen circumstances. Additional expenses will be billed.
• Our staff is trained to follow hygiene and safety protocols.
Policy & Terms