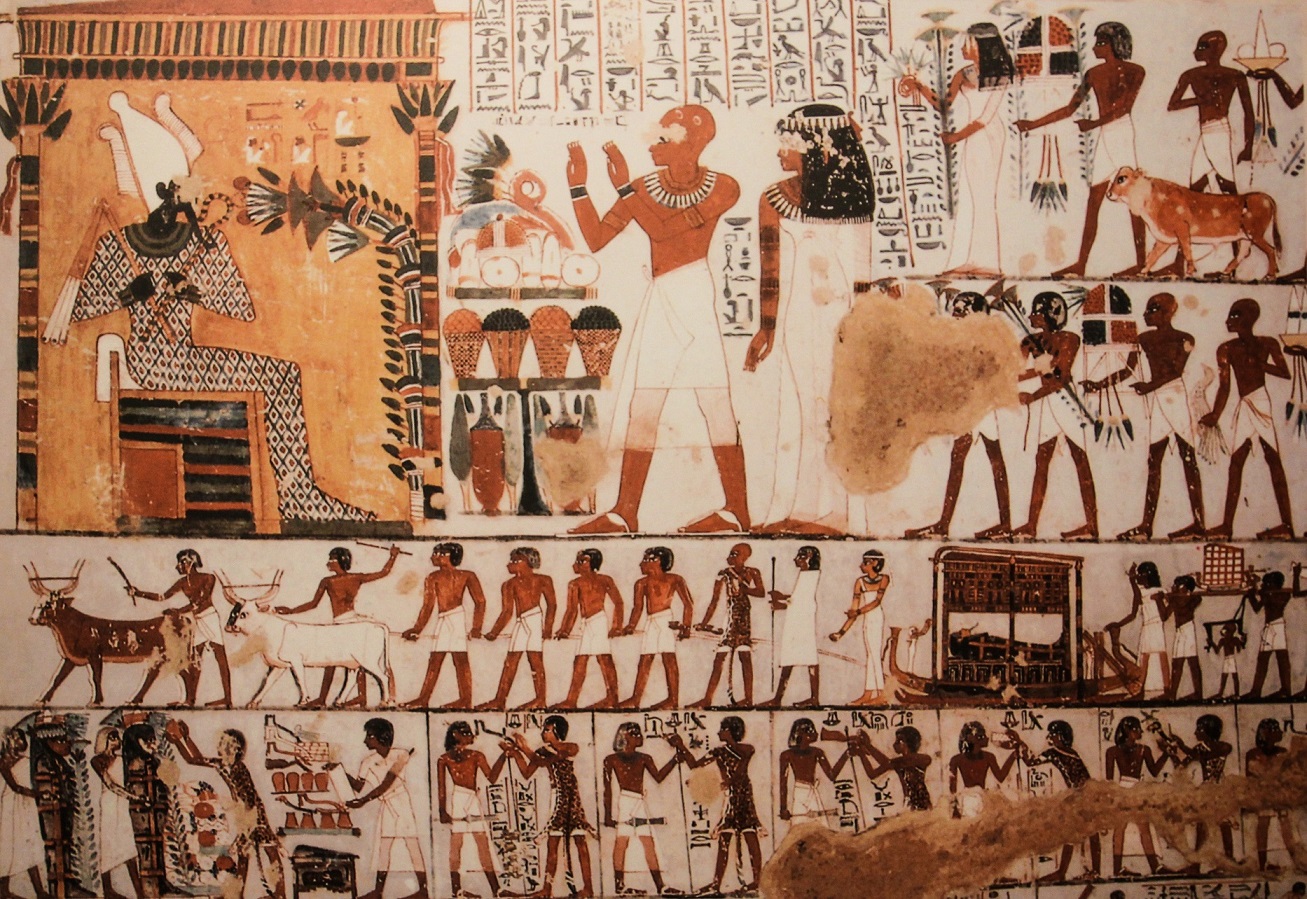 Practical Info
- The entry visa to Egypt costs for non-restricted nationalities 25 $USD per person upon arrival.
- Wear comfortable walking shoes and depending on season sun protection is recommended.
- Opening hours of the Egyptian Museum are 09:00-19:00, on Fri 09:00-11:00 and 13:30-19:00. If you want to take photos you need to buy an extra ticket. The Mummy Chamber charges a separate fee; photos are not allowed here.
- Opening hours of the Giza Pyramids are from 07:00-19:00 from April to September, from 08:00-16:00 from October to March.
- Free cell phone during your stay in Egypt charged with 30 minutes local calls or 4 minutes international calls.
- The cruise schedule may be changed in sequence, but not the visits, according to navigational circumstance.
- The regular sailing dates of the 04 days/03 nights Nile cruise boats are Monday, Wednesday and Friday.
- The quoted cruise is 5* luxury cruise. If you want to upgrade to 5* luxury superior or 5* grand luxury inform us in advance.
- The prices are not valid during the peak periods (Christmas, New Year, Easter, Egyptian Vacation mid-term break).
- Departure taxes at airports cost for international departures 25 $USD per person, for domestic departures 5 $USD per person.
Policy & Terms