Some of the most defining places of the birth of Christianity are located in Jordan, attracting many Christian Pilgrims to visit the country. Here we list the most popular biblical & sacred sites to visit on a classic or religious tour in Jordan.

is known as the alleged burial site of Prophet Moses. Here you have the chance to glimpse the Holy Land if the weather is clear. Mount Nebo is approximately 2,680 feet above sea level, this place is visited by Christian friends & also by our Muslim friends who are on Islamic Jordan Trip. 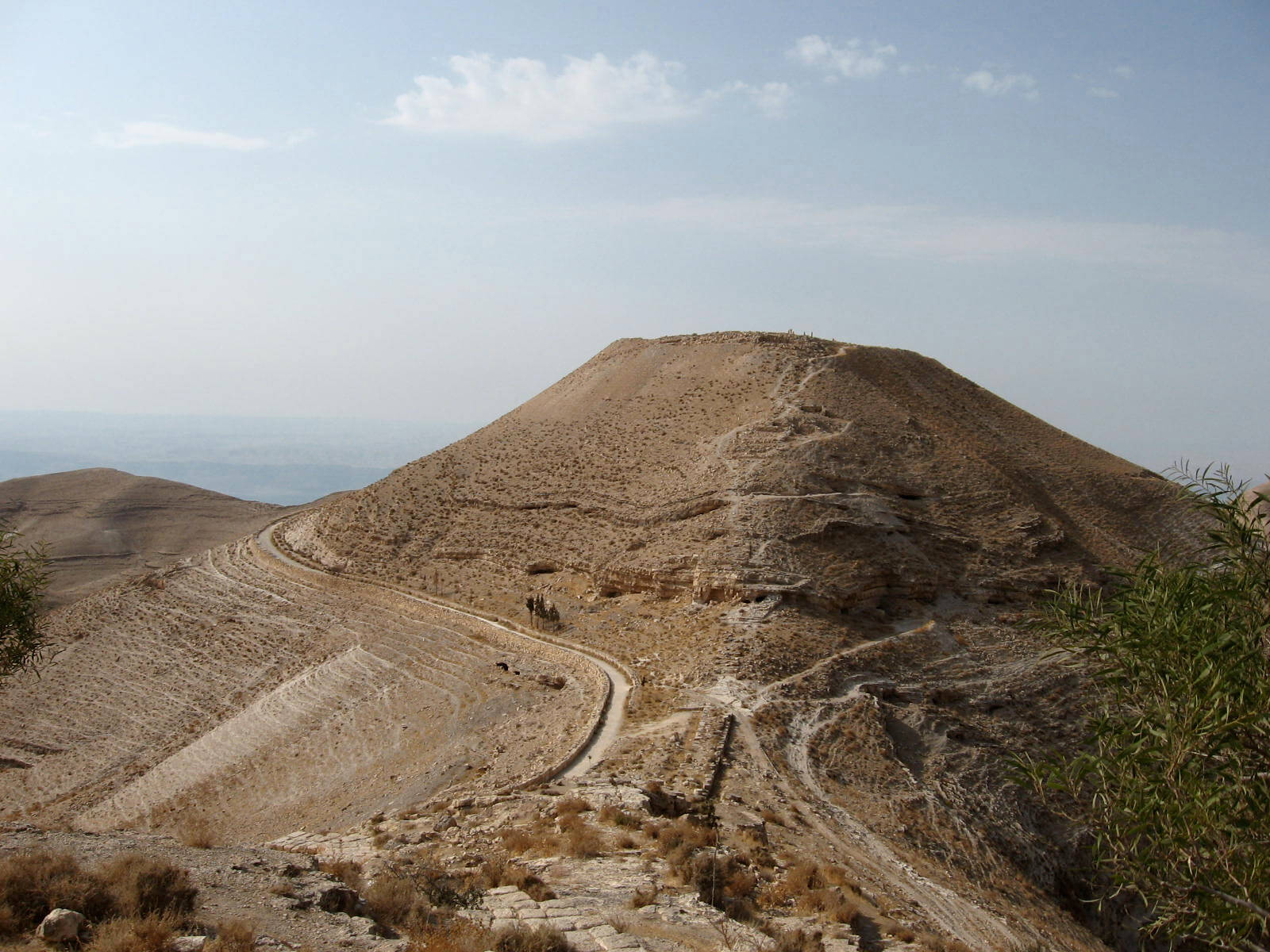 locally known as Al Mishnaqa is where Salome danced and demanded John the Baptist's head on a platter. You need to walk an uphill road for about 15-20 minutes to reach the Mukawir fortress, all that is left are two small pillars, visible wall foundations of several rooms & a cistern below. 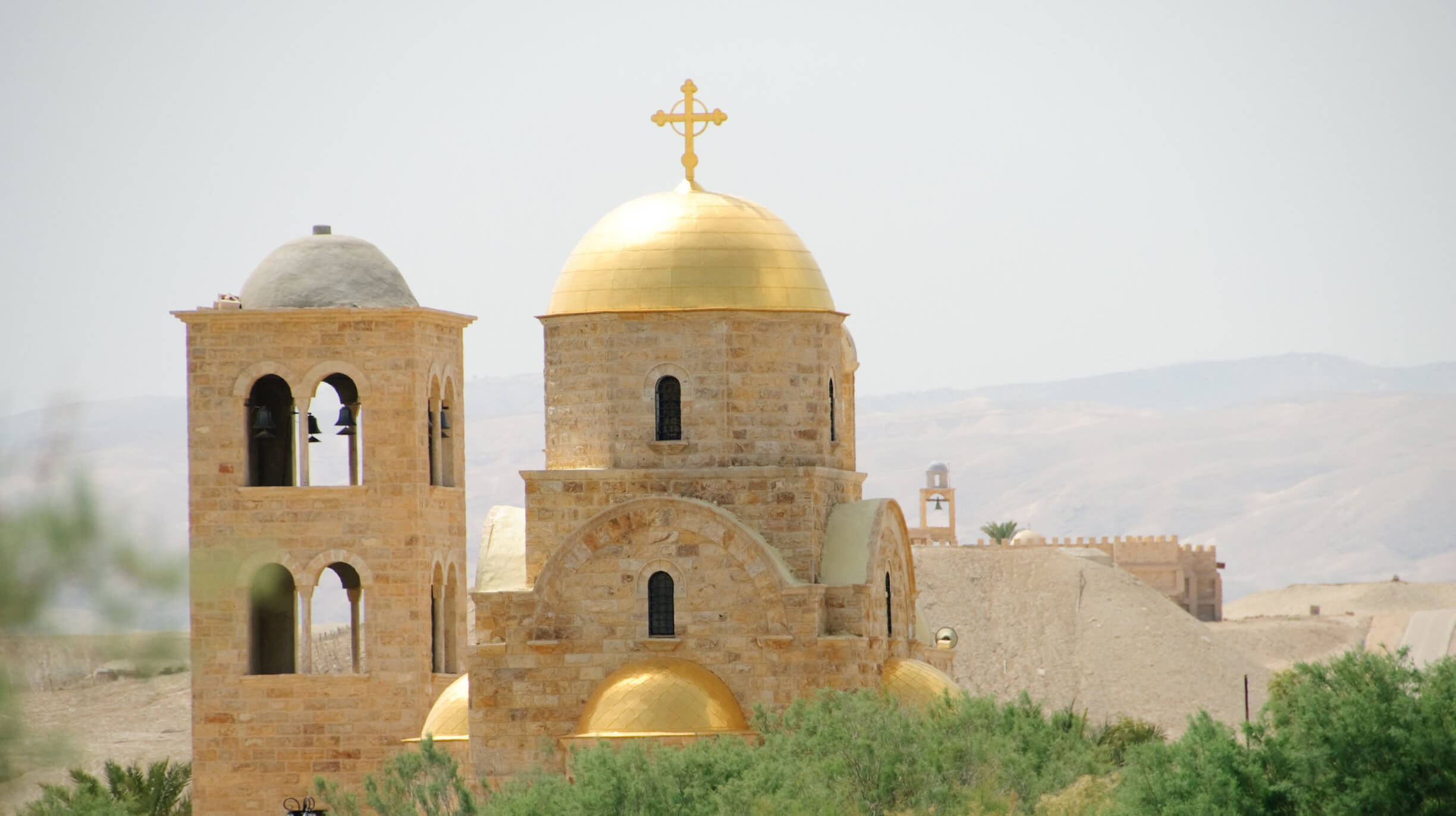 Bethany Beyond the Jordan or the Jesus Baptism Site

located on the eastern bank of the Jordan River, approximately about 9 km north of the Dead Sea. Here John the Baptist baptized Jesus, Baptism Site is among the most significant discoveries in the biblical archaeology. 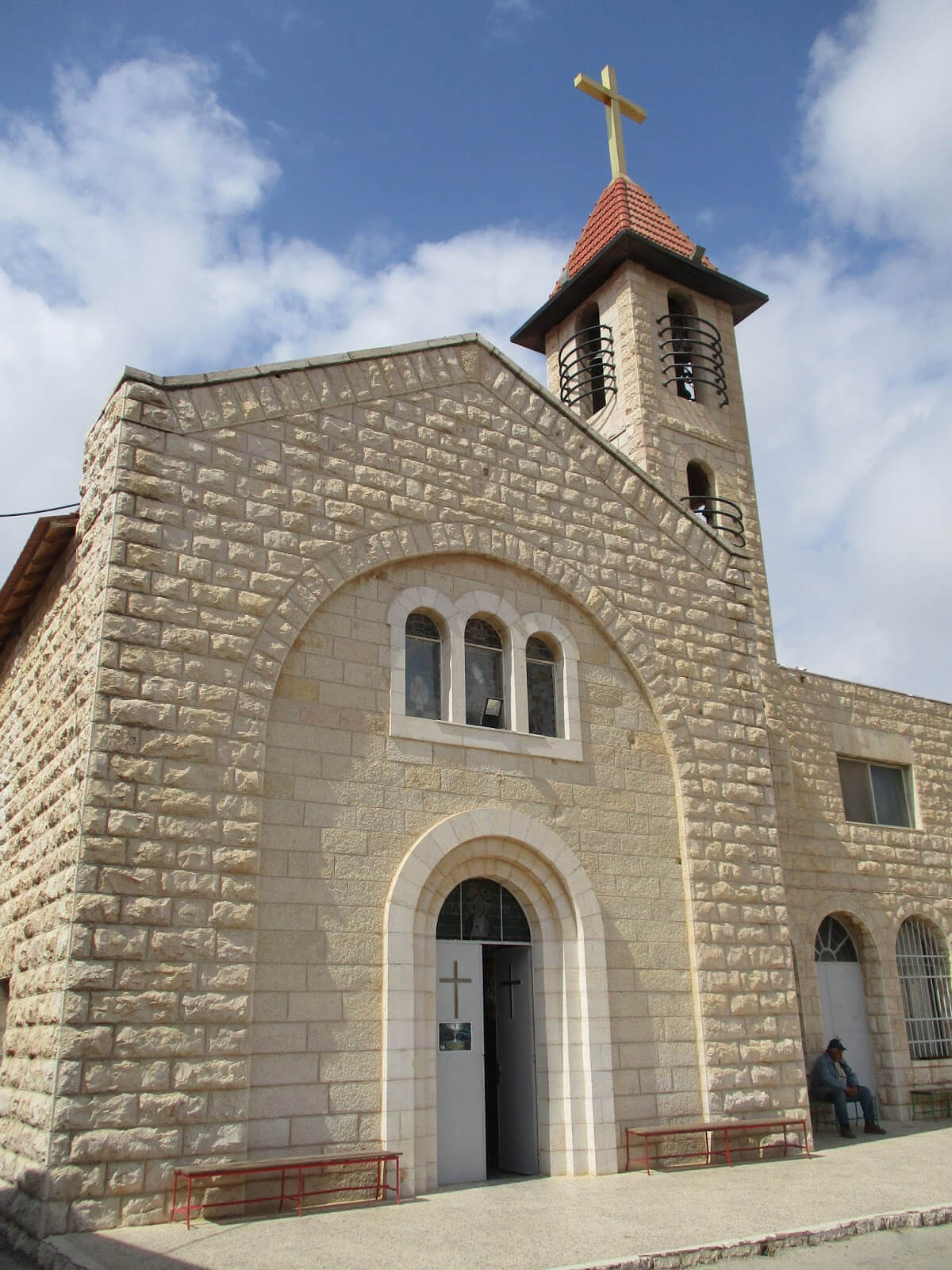 The Shrine of Our Lady of the Mountain in Anjara

is mentioned in Bible as the place where Virgin Mary and Jesus had rest during their journey between Jerusalem & Galilee. 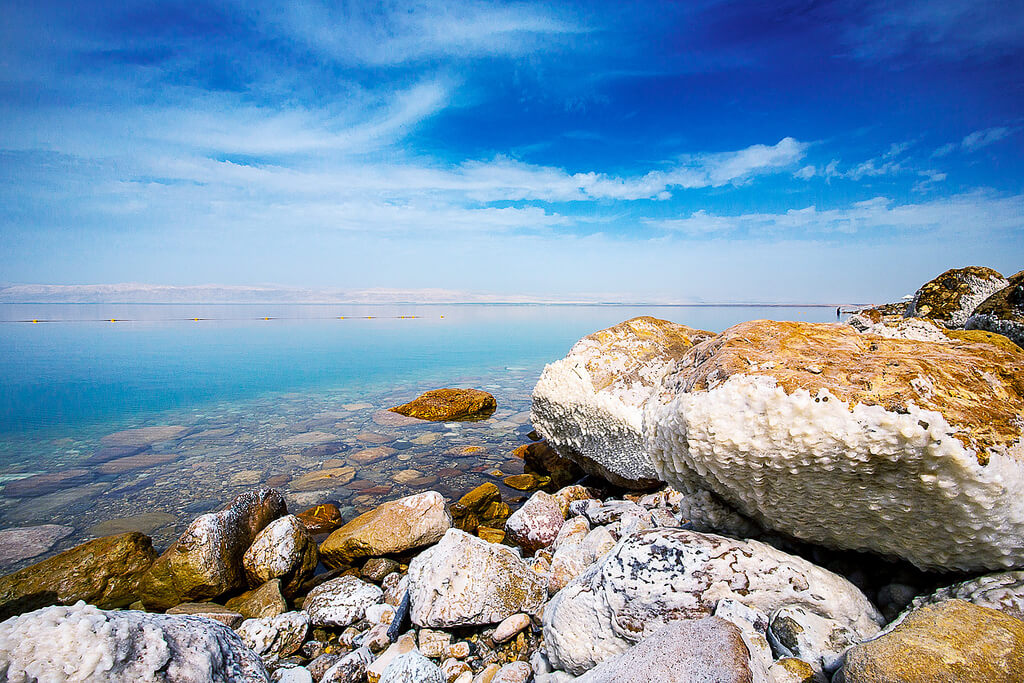 Other than being the lowest point on earth, Dead Sea plays a significant role in the Bible. The most popular is the destruction of Sodom and Gomorrah.

Today you will see a rock formation called Lot's wife along the Dead Sea Road. It is mentioned in the Bible God punished the sinful cities Sodom and Gomorrah, but God allowed Lot with his family to escape. But Lot's wife disobeyed the order of God to not to look back on the burning cities and this made her turned into a pillar of salt. 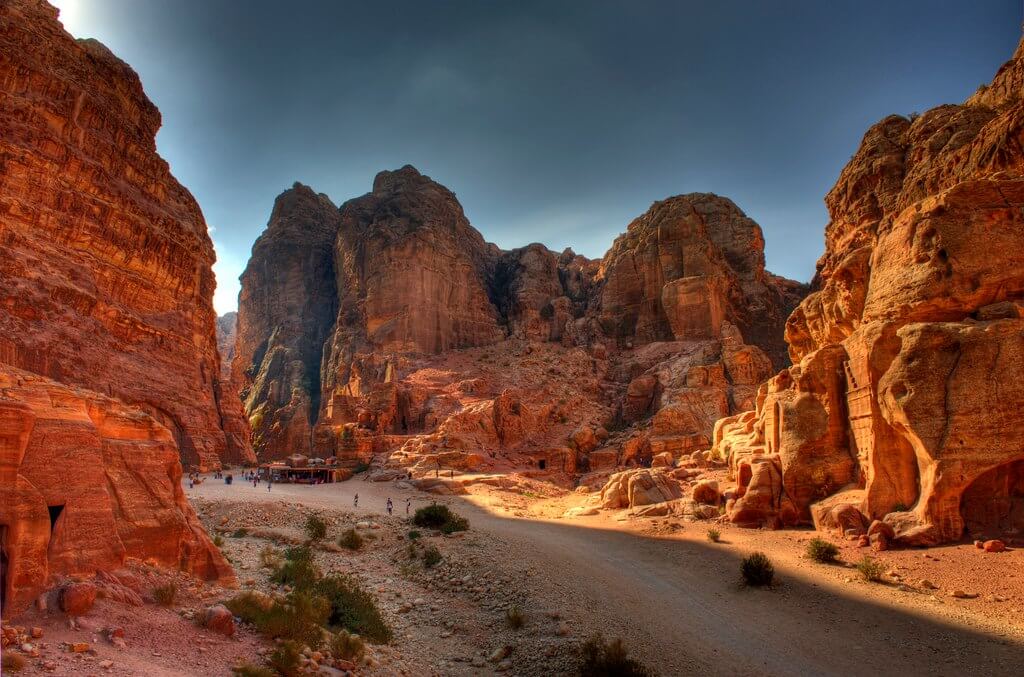